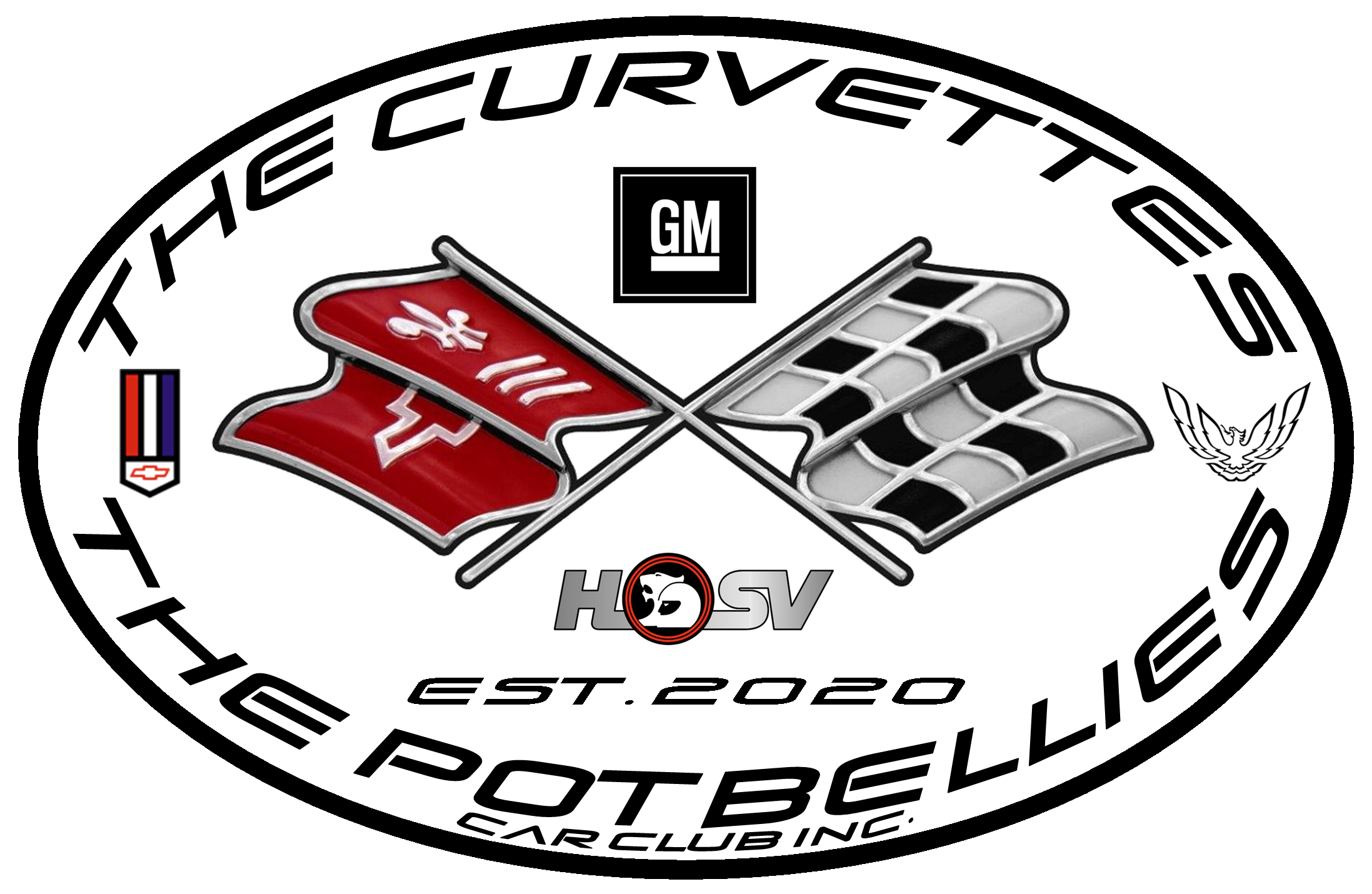 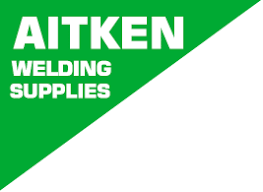 The Curvettes & The Potbellies Car Club Inc gratefully acknowledges the support of the Queensland Government’s Gambling Community Benefit Fund in funding the purchase of NEW Equipment for the Club. 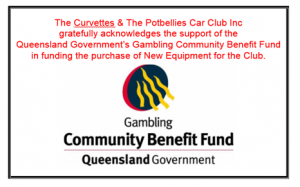 Tucker Suspension Services Pty Ltd had its beginnings back in the mid-1970s when a young couple, Ken and Beryl Tucker, only new to the Gold Coast, purchased a small blacksmithing business called Southport Forge. Ken, a qualified motor mechanic, soon took the business in other directions (general welding and fabrication).

After employing a new blacksmith and spring maker, Ken found another use for the furnaces: truck spring repair and manufacturing. In 1978, Ken’s eldest son, Steven, joined the business and learned from hands-on experience in every aspect of the welding and spring trade.

Aligning Our Services With Local Needs

In 1980, they expanded their workshop in what they called the “bush” in Ashmore on the Gold Coast. From there, the business became more aligned with the needs of the local trucking community. They started manufacturing and fitting tipping bodies and carrying out chassis modifications and general repairs, repairing all types of truck and semi-trailer suspensions.

Authorised to Certify Our Modifications

In 1990, after a change of the company name and a fit-out of their truck with the necessary equipment and parts, Steven travelled the Gold Coast, Brisbane and Northern Rivers of NSW, re-bushing suspensions and replacing springs for many customers. At this time, the company also became authorised by Queensland Transport to certify their modifications.

Ken and Beryl’s youngest son Mark joined the business in 1995 and soon became proficient in spring making and welding.

The Start of Our Murwillumbah Location.

In 1996, Tucker Suspension Services Pty Ltd opened a small workshop in Murwillumbah, just over the border. It had a very strong following with the local trucking community. The popularity of air suspensions caused the Tuckers to become more involved in the retrofitting of air suspensions and chassis modifications to new and used vehicles.

As demand grew, the size of the Murwillumbah workshop grew, and soon both premises were fully equipped to handle all types of spring, suspension and chassis repairs and modifications.

Ken retired in 2008, and while continuing to operate both workshops part-time, the family decided to consolidate, and in December ’09, Murwillumbah was closed.

Steven and Mark Tucker now run the Ashmore workshop, and with their dedicated staff and hands-on approach, they are more than willing to help customers resolve any heavy suspension or chassis concerns they may have.